As we’ve looked at previously, there are a lot of differences between the UK and the US when it comes to university life. However, one thing that’s looking increasingly similar is the method used to rank universities within each country. The Times Higher Education (THE) review has now been rolled out for American colleges, meaning they can now be subject to the same ranking system as UK universities have been for many years. It’s interesting to see how things vary between countries, and how these are reflected in the average world rankings.

Accommodation is a major example of something that varies between the US and the UK. Sure, you’ll be provided with accommodation (at least to begin with) whether you start university in the UK or the US. They’re overpriced in almost all cases, although in the UK at least you’re much less likely to share a bedroom. Facilities tend to be a lot better overall for American students, including dining options. In both countries, it’s not uncommon to look for your own place to live after your first year is over, which might be tricky depending on where you are, especially in the UK. “Living in the city can be a lot more expensive than private student housing in smaller towns,” says David from Varsity Lets, one of the top student accommodation providers near the University of Loughborough and Leicester University. “This is just one aspect that you’ll be considering if you want to choose between the US and the UK for your studies in future.”

You’ll also be looking at the overall cost, social life, the standard of teaching, and just about everything in between. It can get complicated, which is one major reason why the new THE list for American colleges may really come in handy. END_OF_DOCUMENT_TOKEN_TO_BE_REPLACED 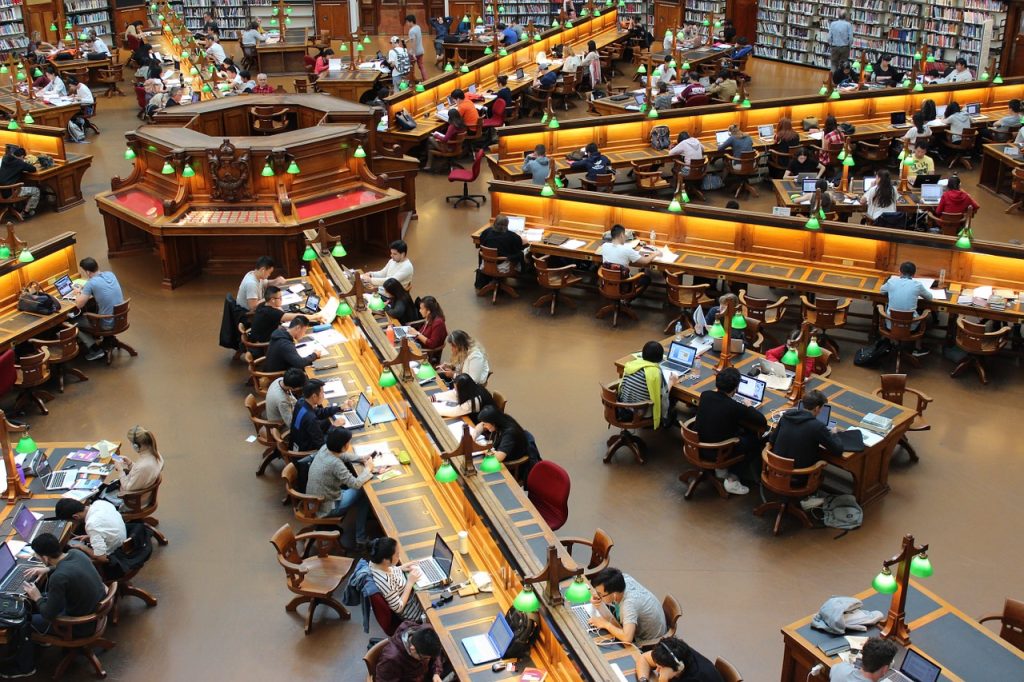 On opposite sides of the Atlantic, we know that many things are different, some more so than others. When it comes to higher education, plenty of trends and traditions have been swapped between the USA and the UK, and each country has developed their own ideas of what university life should be like.

Let’s start at the beginning – when you first start at university, it’s going to be a major culture shock either way. In the UK, you’re likely to find yourself donning cheap printed uni freshers t-shirts and crawling the local bars and clubs to ease yourself into your new social life, and the initial introductions to your classes may go by in a haze.

In the US, you might experience another meaning of the word, as hazing tends to refer to an endurance test required by older students for new entrants to their fraternity or sorority systems. The social structure of an American university is likely to be more rigid, and the same can be said for induction into school life – you may be expected to participate in a lot of different activities, charity work and more besides as part of your orientation. END_OF_DOCUMENT_TOKEN_TO_BE_REPLACED